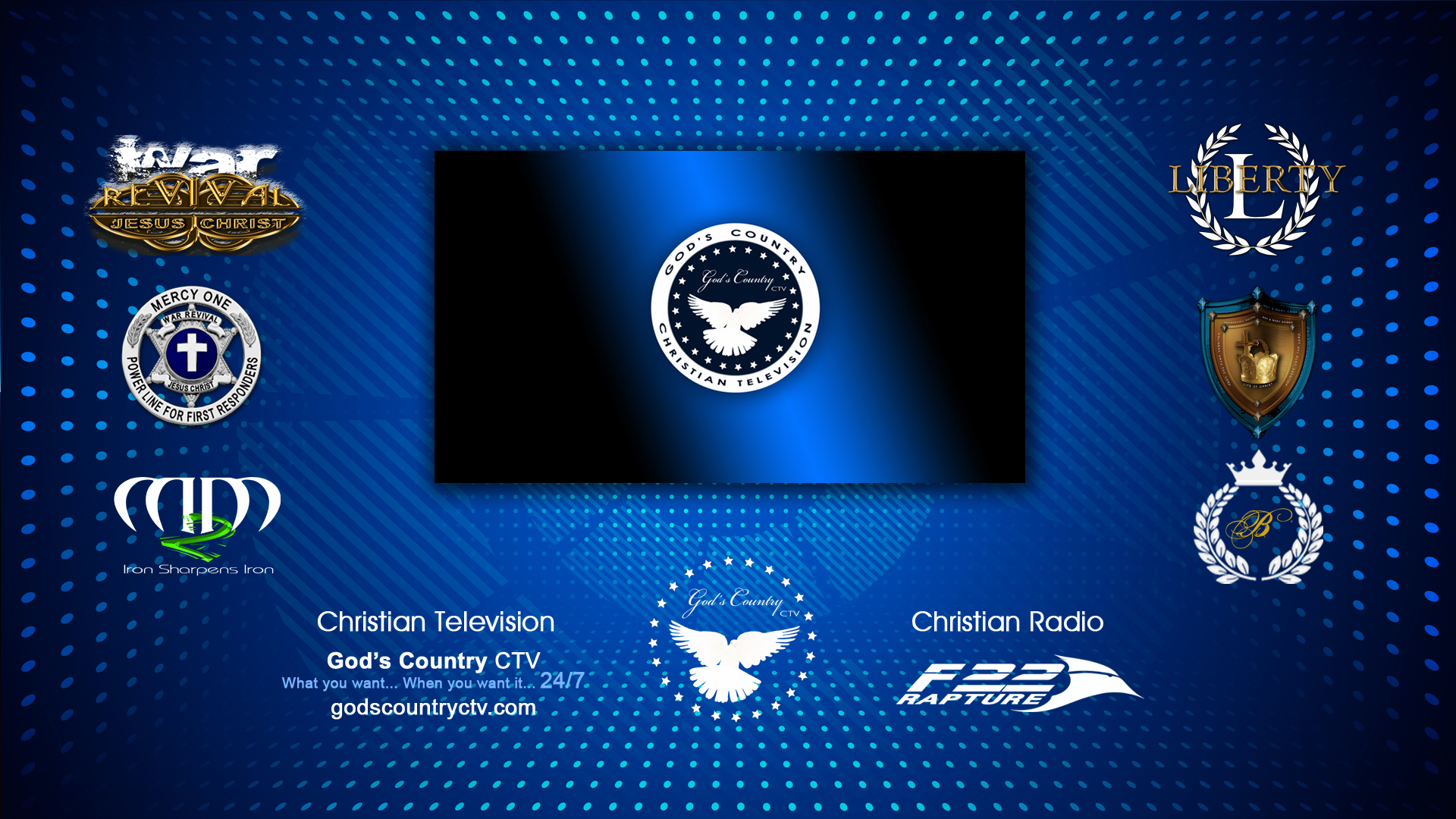 Admission is a simple donation.

Written and Directed by: Billy Arnett and Ray Gaines

Produced by Marvellous Works in association with Sherman Full Gospel

Just over twenty years ago, the Holy Spirit gave Pastor Ray Gaines a vision of a great platform and building, where a live drama of the life of Christ would be performed as a witnessing tool to thousands around the world. It was the anointing of God.

At the time, Sherman Full Gospel was in their 2nd phase building, which would seat 500. That building has since become their fellowship hall. As the 3rd phase building began to be built, Pastor Ray kept in mind what the Lord had spoken to him. They put in a sloped floor and a balcony that would accommodate their worship services, and also act as a theater when the Lord helped them complete the vision. And the platform… three stories tall with dressing rooms and bathrooms. The auditorium was more than their congregation needed at the time, but God had another plan, so the 1,776 occupancy rating was just like baby bear’s soup.

Finally the day had arrived. Pastor Ray Gaines and Billy Arnett got together and discussed laying out plans to write and direct the live drama, “Life of Christ.” It was birthed in prayer and soon the production was ready to present to the congregation. On New Year’s Eve 2016, the debut of the video presentation was a huge success, with two twenty year old young men giving their hearts to the Lord at the end of the program.

That was not the end of the story, only the beginning. The costumes had to be made, the script had to be written and the cast had to be rehearsed. The work was more a labor of love than anything else and by Easter 2016 the first full performance of the “Life of Christ” Live Drama would take place and set the stage for the events that are taking place today.

There was no way Pastor Ray could have known that the Ark Encounter would be built and open up the same summer as the “Life of Christ” Drama was being established. But the Lord knew, and now people from all over the world are coming to Dry Ridge, KY for a little relaxation and spiritual enlightenment. Be sure and put Sherman Full Gospel and the “Life of Christ” Drama on your itinerary when you come to visit. We look forward to seeing you real soon.