From the Pages of the Bible

Posted by sfgprgirls on January 16, 2023 in Uncategorized |No Comments

The Bible is the most beloved book of all time, yet it is also the most hated. Countless kings and governments have sought the destruction of this book. Thousands of Bibles have been burned in piles, yet it has withstood the ages. Its existence to this day is an enormous miracle. If you studied the history of the Bible, you would clearly see its miraculous presence.

“The grass withereth, the flower fadeth: but the word of God shall stand forever.” Isaiah 40:8.

“We might as well put our shoulder to the burning wheel of the sun, and try to stop it on its flaming course, as attempt to stop the circulation of the Bible.” -Anonymous.

Many question how a book with forty authors, whose writings took place over 1600 years and 40 generations, could possibly be accurate. Yet, despite the various cultures and languages, the Bible remains unified. Some of its writers had hundreds, even thousands of years between them and yet we find the writings are in agreement.

The Dead Sea Scrolls were discovered in 1947 by a young boy who had thrown a rock into a cave. He heard pottery break and upon entering the cave to investigate, found urns filled with ancient scrolls. Scholars arrived and studied these scrolls, which they found had belonged to a religious group called the Essenes. The Essenes lived sometime during the first century B.C. When the scholars compared the scrolls to their manuscripts, which were from 900 A.D., they discovered there were no real differences. These scrolls were found to be nearly identical, despite being separated by 1000 years! The Bible is real, and it is the word of God.

The world needs more Jesus. Our live-action drama shares the life of Jesus, God’s son. Every line is straight from the Holy Bible.

Jesus changed everything. Come and see why.

Written by Mandi Oliver, Actor/Director
Oliver has been a member of the Life of Christ Drama since its inception. 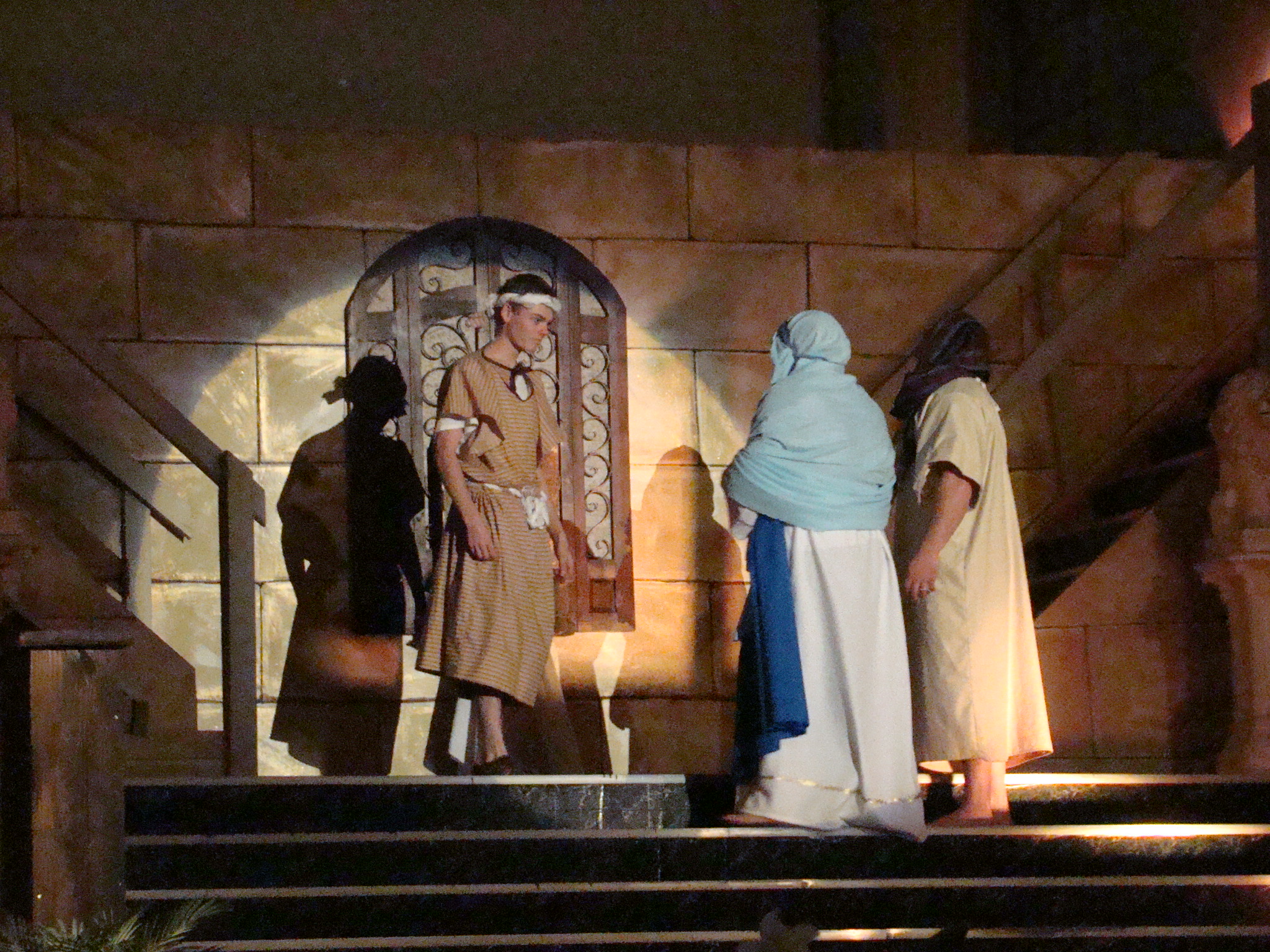